Films about Lahij and its residents have been, and presently are, shown at international contests and film festivals. The film called Emanet (“Heritage”) directed in 2006, by filmmaker Shamil Najafzade, is dedicated to the unique culture of Lahij and to the current problems faced by its people. Lahij Pace (2008) directed by Fariz Ahmadov, was included in the competition at the Irpen Film Festival, which was held in Ukraine, and also at the 39th International Rushd Film Festival of Iran. This film received a prize and diploma at the Second International Festival – Turfilm-Riga-2009 – which is dedicated to films about tourism. 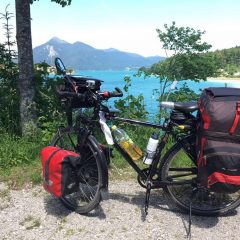 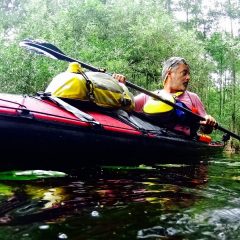 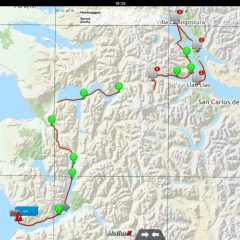 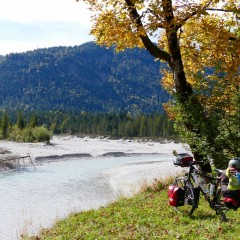 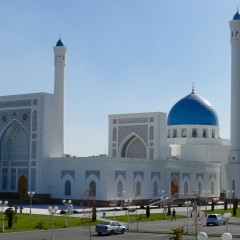 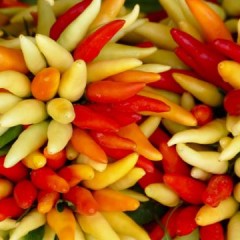 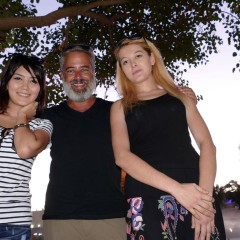 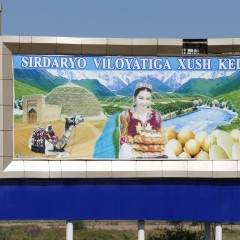